It’s no secret among engine builders and enthusiasts that hydraulic lifter and associated valvetrain issues have plagued Late Model Chrysler Hemi engines for years. Internet forums are awash with tales of engine failures, high repair bills and annoying noises often referred to as the “Hemi Tick”. Late model Hemi lifter issues have proved particularly widespread and Chrysler have never adequately addressed them, preferring instead to write off the cost of replacements rather than fix the problem. The standard dealer response is to tell customers, “It’s normal. They all do it.” Dealers see it as a cash cow because they can string a customer along until he agrees to pay for the “out of warranty” repairs which often run upward of $4000-7000 or more. Worse yet, the problem returns in six months because the dealer simply replaces the defective parts with more defective components from the same supply chain. 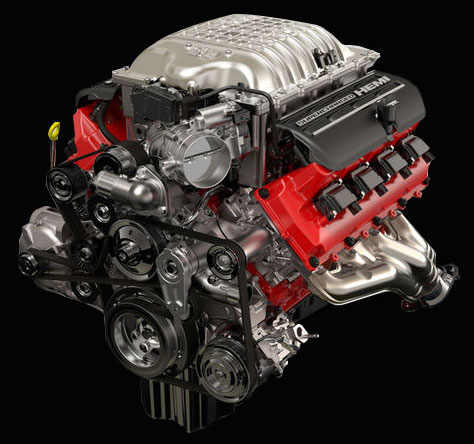 The problem affects even the most accurately degreed cams. If the lifters are underperforming, you really have no idea when each valve is opening and closing or if the timing even remains consistent on subsequent cycles. So even at a steady throttle, air flow can vary and the onboard computer will attempt to adjust for it with fueling changes. Performance is lost and parts damage may ensue. If these changes get too far out of spec, the computer will learn this behavior and evolve an ongoing fix that deteriorates overall performance. And you still must listen to the tick.

As a first tier OEM supplier, Johnson understands lifters better than anyone. They don’t make the factory lifters that come in newer GEN III Hemi engines, but they probably should since they know what must be done to correct the problems. Close tolerances affect most lifters and even minor variances can affect performance. When the lifter bleeds down it must be refilled, but this can only happen after it has already opened the valve incorrectly. Controlling the bleed-down and maintaining proper refill rates are only part of the problem. 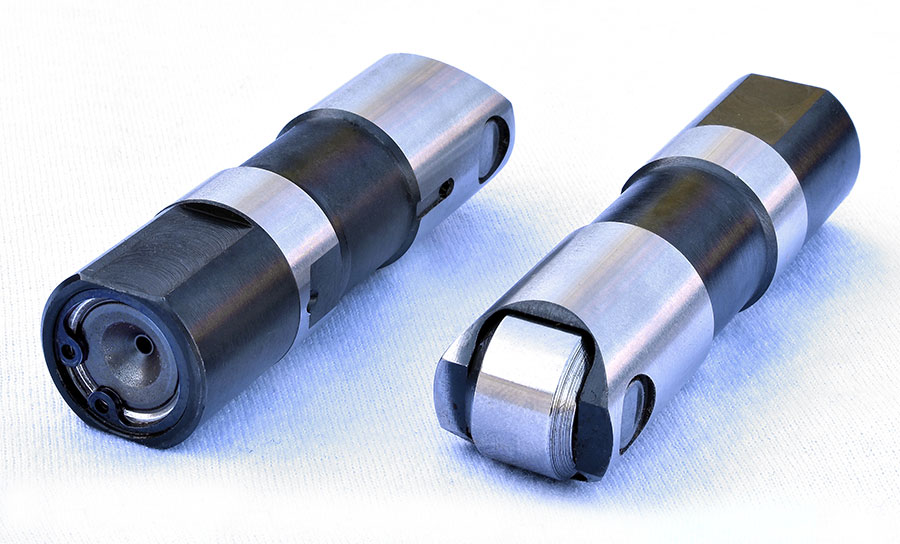 Some owners fail to change oil and filters at recommended intervals. Some fail to use the proper weight oil, resulting in further inconsistency. Pressure within the lifter varies and ultimately fails to overcome spring pressure with the same consistency that the valve spring delivers. Temperature and oil viscosity affect this too. When cam motion and valve spring pressure are fully consistent, the lifter becomes the culprit by not maintaining equal pressure on every cycle. Timing accuracy suffers and becomes further erratic as the lifter may deliver a slightly different transfer function on every lift event. 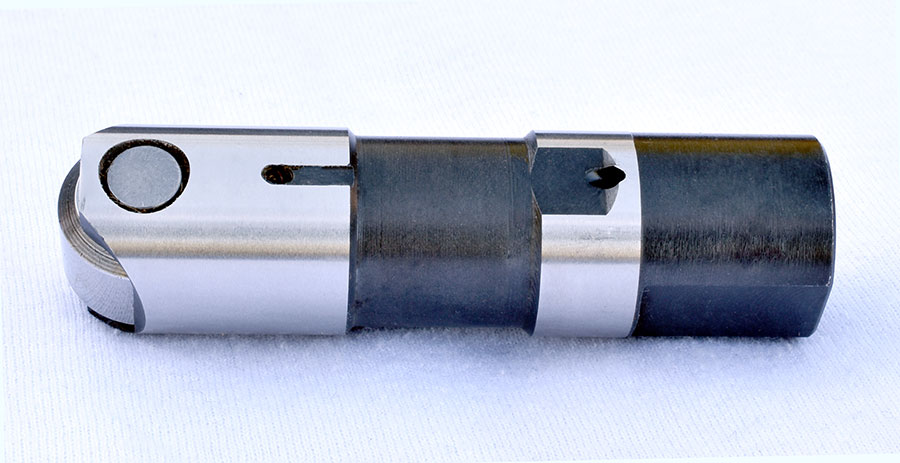 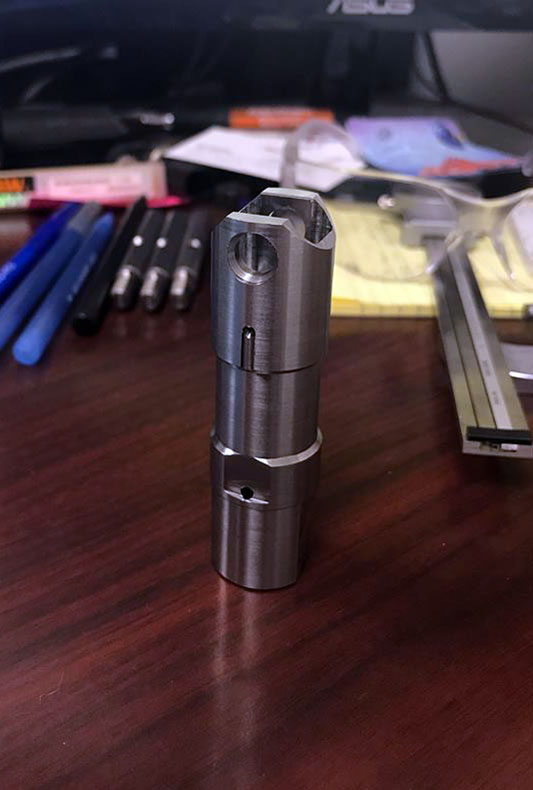 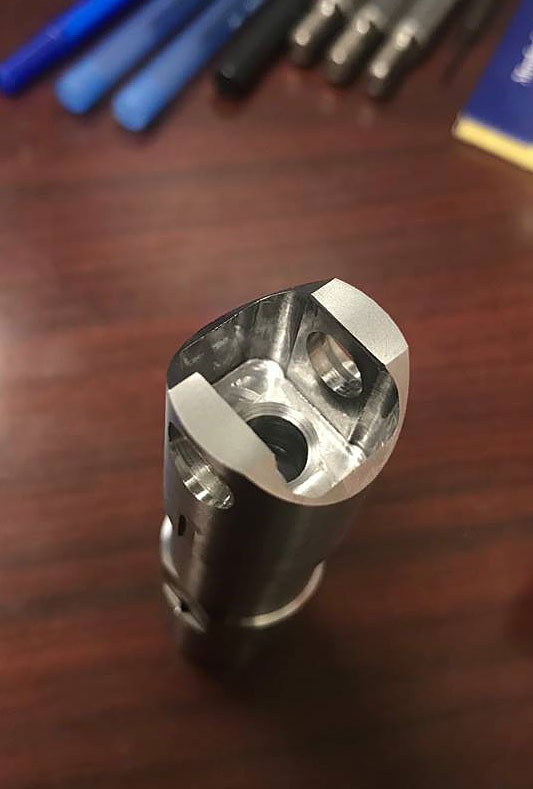 Precision machining and tight tolerances are the core ingredients of every Johnson lifter. Fit and surface finish with strict quality control ensure optimum lifter performance and the elimination of the dreaded "hemi tick."

The lifter has a chance to refill and adjust for bleed on the back side of the cam lobe as spring pressure subsides and the load is reduced. A lifter’s ability to react rapidly to changes in loading and maintain the desired plunger level is critical to optimum lifter performance. This is tied not only to lifter bleed down rates and oil viscosity, but also to also to the consistent function of the refill valve within the lifter. Clearances and surface finish within the lifter are the front-line defenders of performance. Hemi lifter tick is the inevitable result of poor manufacturing and inconsistent quality control.

Like McDonald's, Johnson Lifters has a secret sauce in the form of proprietary operations that ensure consistent lifter performance. One thing they can't control is the accuracy and quality of factory lifter bores, but they have an answer for that too. Just when you think getting the lifter in the bore and adjusting the valve is all that's needed, Johnson brings its unique technology to bear to ensure the top performance you've been waiting for. And no more Hemi Tick.. Outstanding. 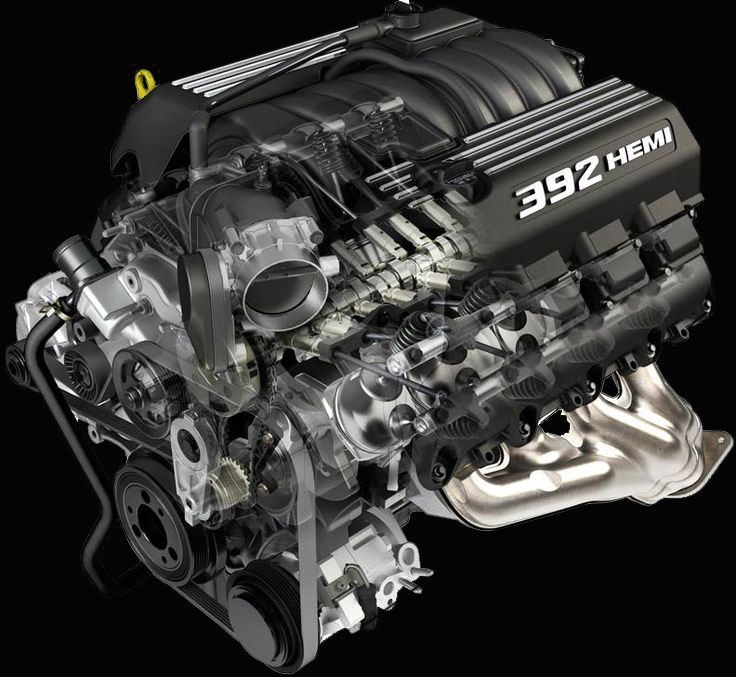 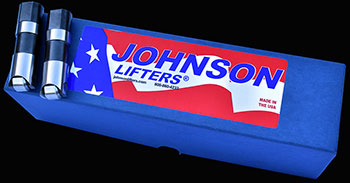